A year with lots of chocolate!

The Hands Off My Chocolate Year In Review 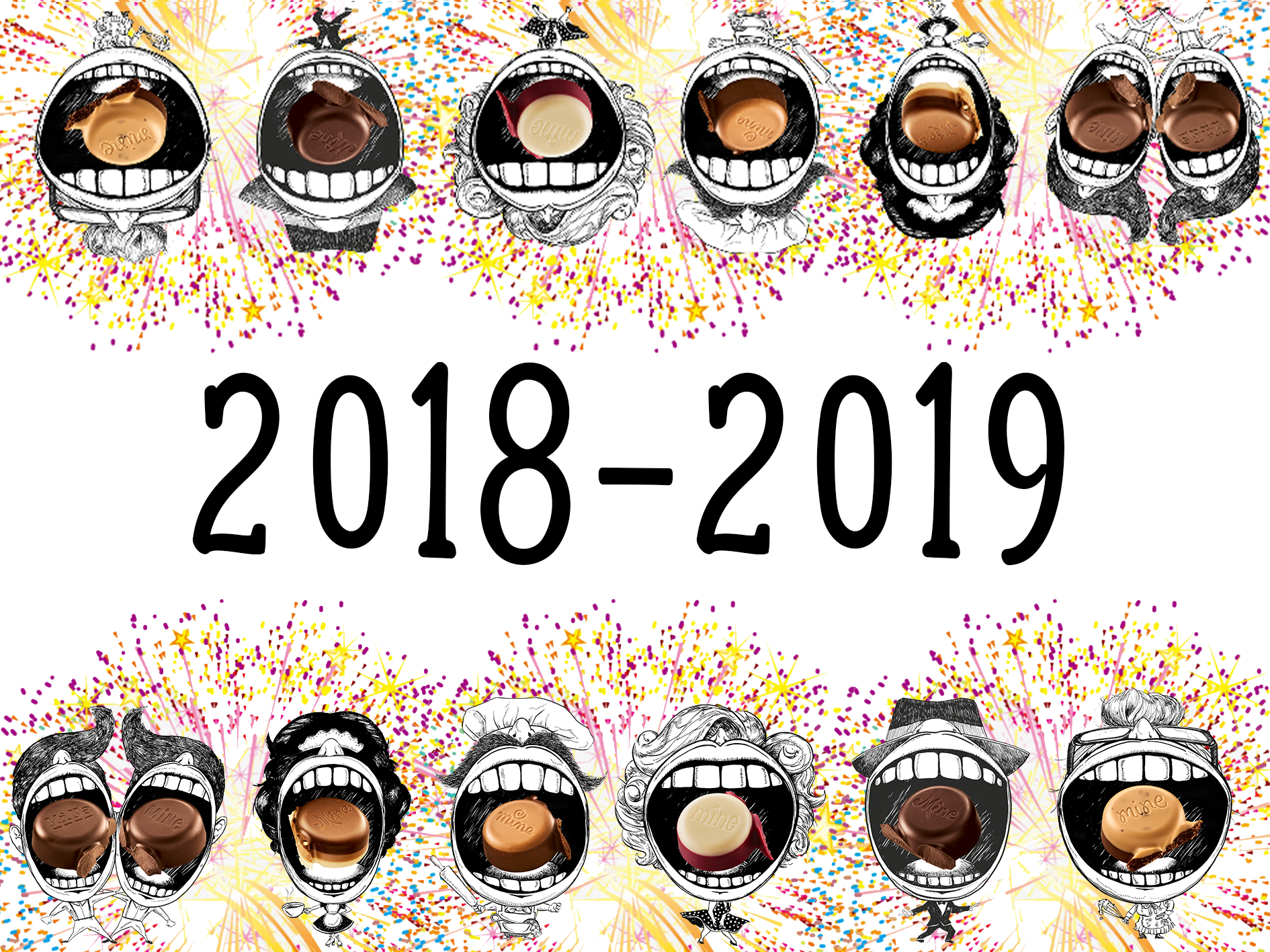 2018 has flown by, and what an awesome year it was! New products were developed, awards were won, we moved, parties were thrown, lots and lots of chocolate was eaten, and much more. To look back on this successful year, we have created the Hands Off My Chocolate year in review. So keep on reading for the most delicious chocolate news of the past year.

Say what?! Yes, we counted them right. In 2018, we introduced a whopping 7 new products. During Easter, it was time for world's first Egg Bar in three irresistible flavours. After that came the Red Velvet & White Chocolate, based on the American red velvet cake and this bar was an instant success. During the Christmas days, you could find three Christmas Wreath Bars (also world's first) on the chocolate shelves. It was a delicious year full of new, surprising flavours. 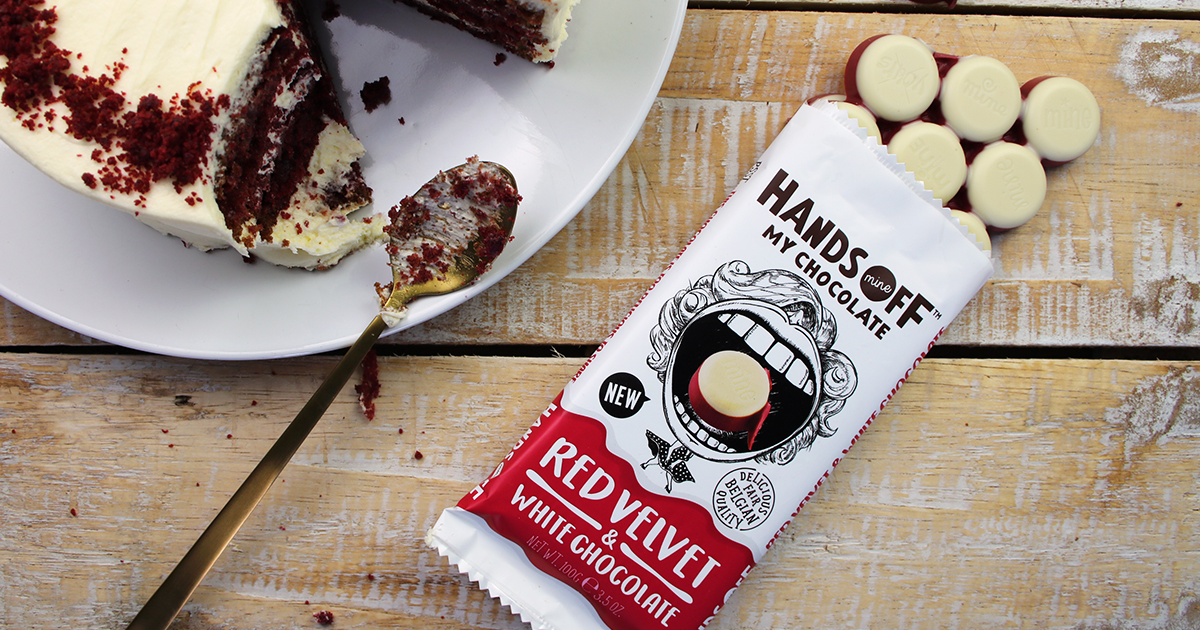 And how. The revenue growth of Hands Off in 2018 was 30%. But not only our revenue grew, our team also got bigger! Victor, Tamar and Merel came to strengthen our team. Also the number of retailers where our chocolate is sold increased. In 2018 we have become available at no less than 15 new chains.

The Red Velvet & White Chocolate received an iTQi Superior Taste Award. The bar was awarded two stars by real chefs and opinion leaders in taste. Our chocolate cups also won a price, and not just any price, but an international design price: the Pentaward. Our packages RULE the world :-) 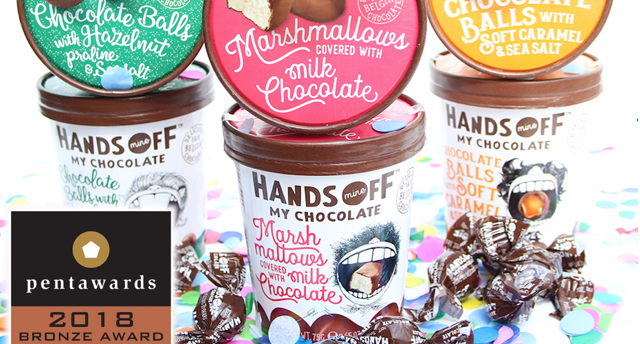 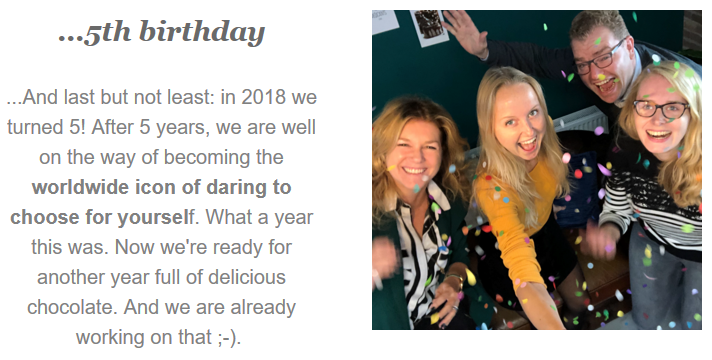